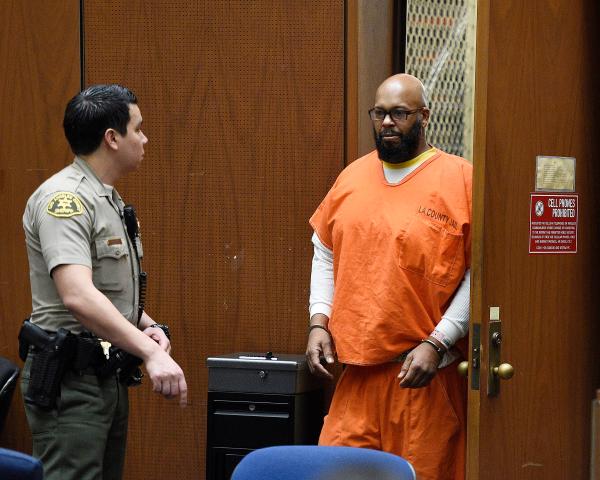 Jerry Heller, the former manager of N.W.A, is making it clear that he doesn’t like Suge Knight.