By CCNM on January 31, 2021
Excerpts from Explore Entertainment: 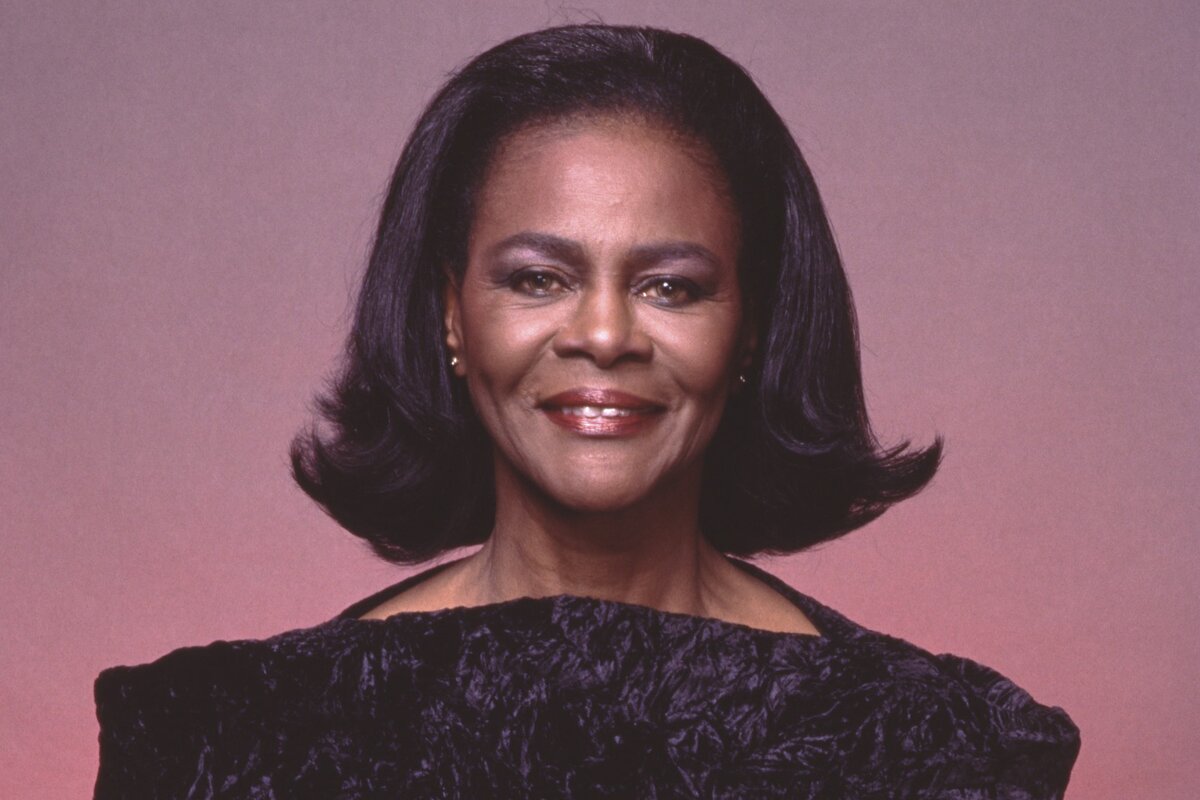 Pioneering Hollywood actress Cicely Tyson died Jan. 28, at 96, only two days after the release of her memoir Just As I Am. Tyson excelled across film, television, and stage, winning three Emmy Awards, a Tony, and an honorary Oscar. She was also Oscar-nominated for her work in 1972’s Sounder. As the first Black woman in a recurring role in a TV drama, Tyson made her mark as a trailblazer early, and continued to do so in her career-long refusal to take roles she viewed as demeaning or stereotypical. An icon of both stage and screen, she left behind a litany of memorable performances. 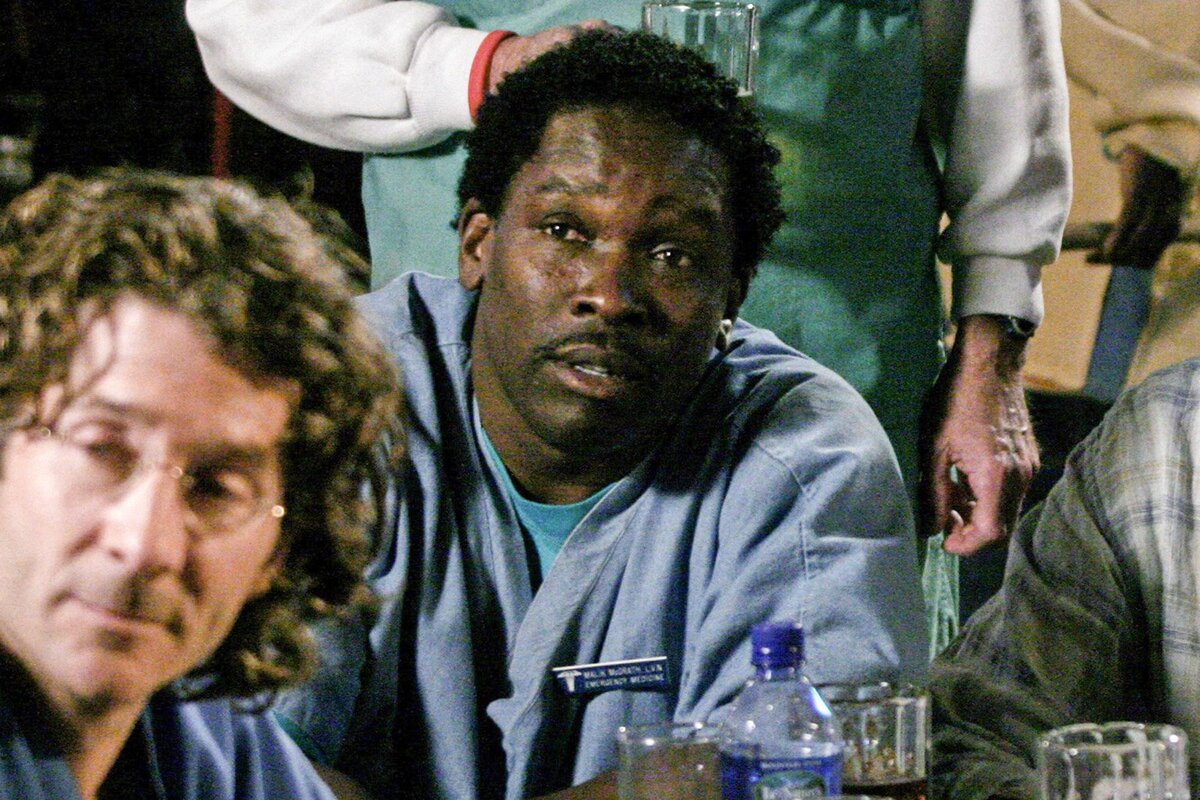 Dearon “Deezer D” Thompson died Jan. 7, at 55. The actor was best known for portraying nurse Malik McGrath on the beloved NBC medical drama ER from 1994 until 2009, including the pilot and series finale. Thompson also appeared in movies such as Fear of a Black Hat, CB4, Bringing Down the House, and Romy and Michele’s High School Reunion. 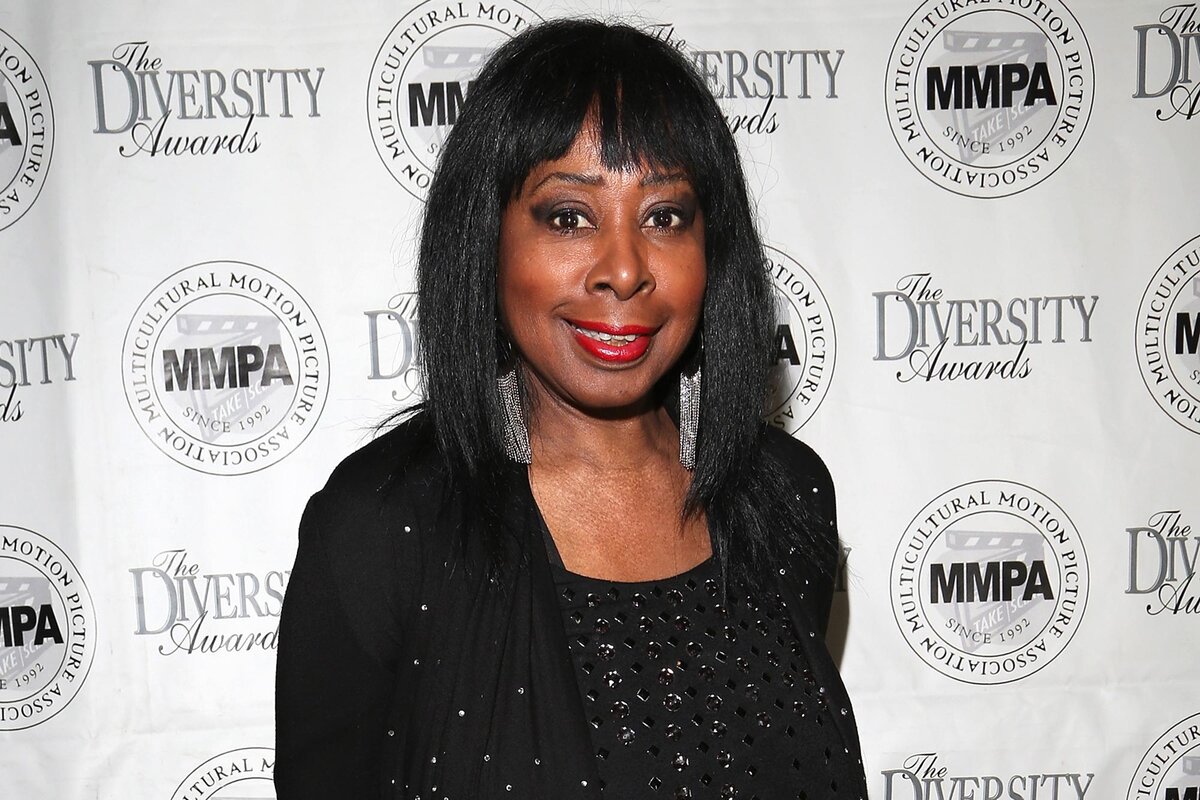 Actress Marion Ramsey died Jan. 7, at 73. She was best known for portraying Officer Laverne Hooks in the Police Academy movies. Ramsey was also an accomplished stage actor, appearing on Broadway in Grind and Eubie, as well as touring the country in Hello, Dolly, starring opposite Bette Davis in Miss Moffatt, and costarring in two productions of Little Shop of Horrors. She was one of the three singers that the original Broadway show Dreamgirls was based on and also performed many voice roles, including in Robot Chicken and the animated series The Addams Family. 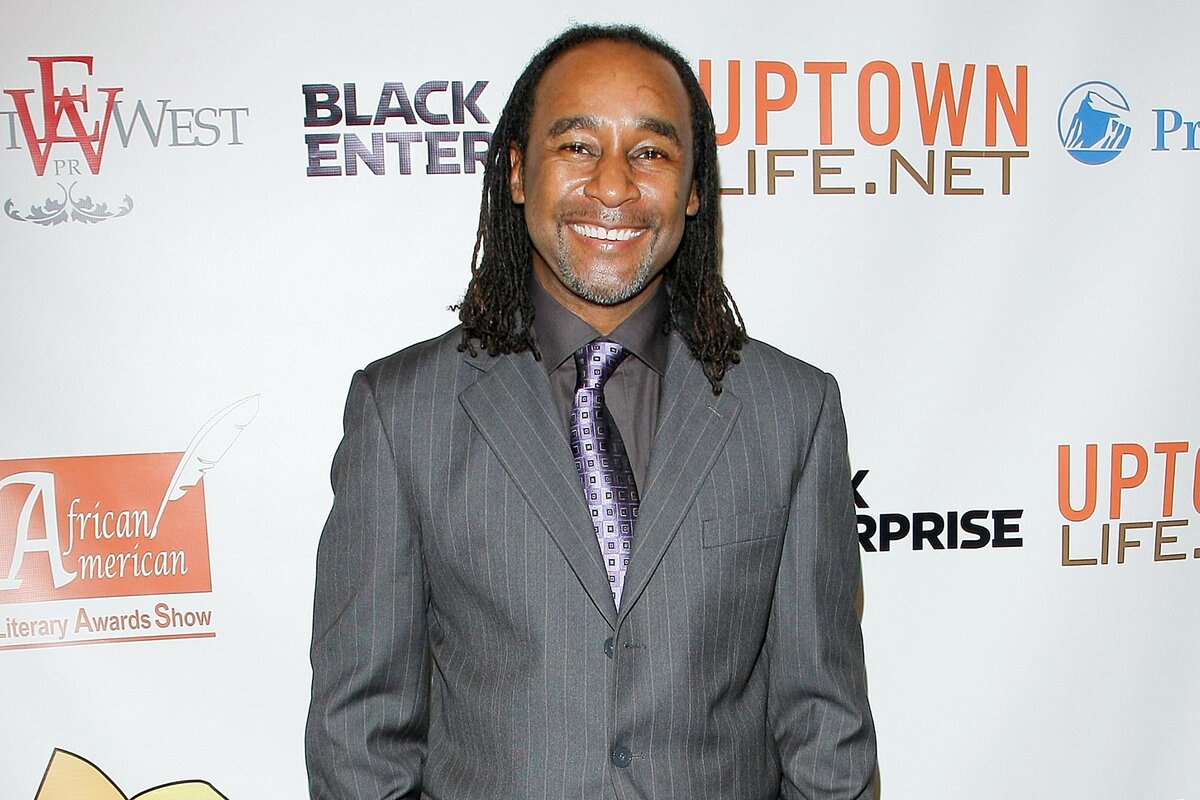 Rest In Power: Notable Black Folks We Lost In 2020