The teen was found in a bedroom with a single gunshot wound to the face. He is now suing the parents of his friend for negligence. 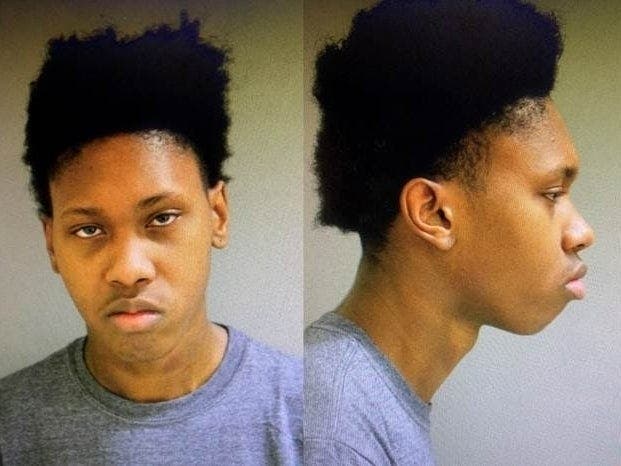 TINLEY PARK, IL — The 18-year-old who police say was shot in the face by his friend in October is now filing a lawsuit against the shooter’s family.

Jayson Petrulis was taken to Silver Cross Hospital in critical condition, and later transferred to Loyola University Medical Center for treatment on Oct. 24, after police say his friend Robert Cannon, 18, pointed what was assumed to be an unloaded gun at Petrulis, firing a shot that hit Petrulis in the face.

Cannon was charged with aggravated battery with a firearm, aggravated discharge of a firearm and reckless conduct, according to police.