Here’s How The Government Plans On Giving You $1,200

(This story has been updated at 6:12 p.m. on March 18, 2020.): Congress and the Trump administration are racing to provide economic relief to everyday Americans affected by the corona-virus, and one leading proposal would m 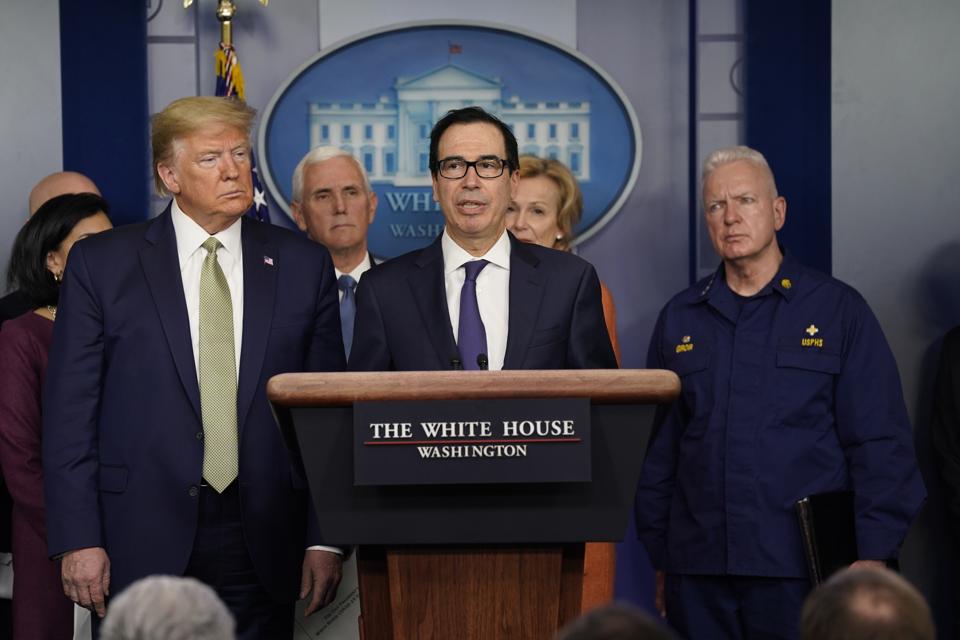 Key background: This $1,200 per person number in the GOP bill doesn’t come out of thin air. One week’s pay for a typical full-time working American is $936, according to Labor Department data, as reported by the Washington Post.

What to watch for: A relief bill may face opposition on Capitol Hill. Senate Minority Leader Chuck Schumer argued on Wednesday that sending one to two checks isn’t enough, as CNBC notes. Schumer would rather boost the unemployment insurance program, which was established in 1935 under the Social Security Act. The current average payment under this program is just $375.

Tangent: Unemployment offices are under increased strain as a result of the economic slowdown caused by the coronavirus. On Monday, the unemployment insurance websites for New York and Oregon crashed because of increased traffic, according to the Washington Post.

Surprising fact: This would not be the first time the U.S. government has handed out money. During the Great Recession, the IRS sent almost every adult $300 to $600 through direct deposits or paper checks. If you ended up making over a certain amount of money, you ended up having to “pay it back” in the following year’s tax return. The federal government also sent Americans a check in 2001, with most Americans receiving $300.